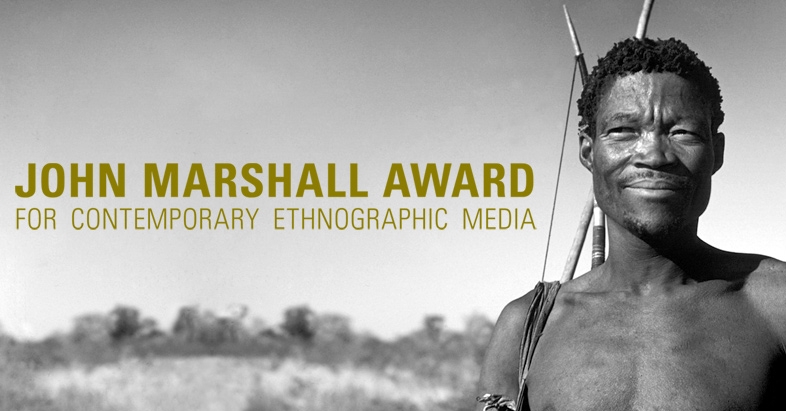 In 2015, DER inaugurated the John Marshall Award for Contemporary Ethnographic Media at the Camden International Film Festival (CIFF).  We developed the award to reinvigorate the conversation around the genre’s rich history, and to foster dialogue about the past, present and future of works that seek to document past and present cultural traditions, struggles and identities or engage issues related to the efficacy of film and media as a means of doing so. We are delighted to work with our long-term partners at the Camden International Film Festival on the award.

The award is named in honor of DER founder John Marshall, who was a pioneer in ethnographic filmmaking. He was among the first filmmakers to allow non-western people to speak directly to the camera and thus the audience, translating their speech with subtitles or through the subtle use of English voice-over,  his works are notable for camerawork which positions the viewer as an intimate participant in the action, locates local individuals and relationships within larger social, political and economic forces, challenged the myths and stereotypes so often attributed to non-western people and combined the ethnographic detail and engagement in a new form of activist documentary. 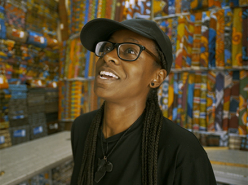