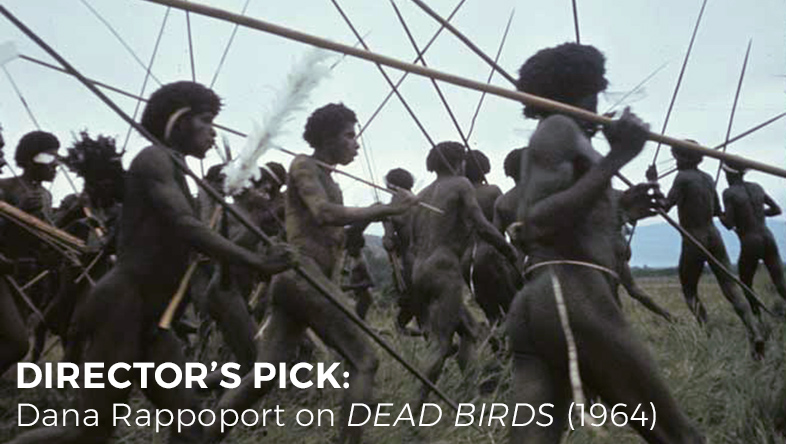 Recently, DER caught up with Dana Rappoport, esteemed anthropologist and filmmaker of DER’s acclaimed new release Death of the One who Knows.

We asked her to choose a film from DER’s catalog for a review. Dana picked Robert Gardner’s ethnographic classic Dead Birds. She chose to view the film with the French narration track by the legendary Jean Rouch, a feature available on the DVD.

Here is what she had to say: 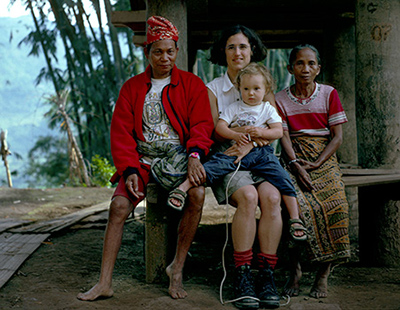 “This 1964 film immediately grabbed me by its intensity on all levels: the taste for war, the power of death, the euphoria of victory. These three elements are perhaps fundamental in all human groupings and yet resonate here with an exceptional strangeness. This intensity is rendered by a play of opposing framing: very tight shots of faces capturing individual emotions, or very wide shots of warriors on a battlefield.

The reality of the violence is rendered with surprisingly strong beauty and a moving touch, thanks to the unique poetic tonality of Jean Rouch’s voice-over. This film allows us to access essential traits of humanity that only anthropologists are able to reveal.” 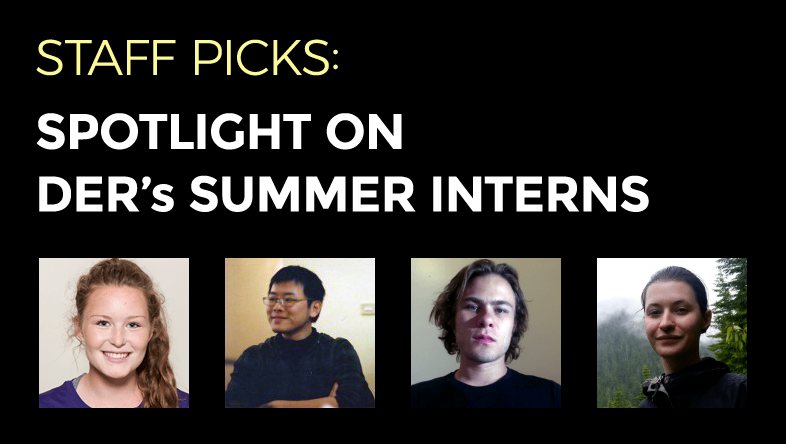