Rebetiko is a musical genre that developed out of the urban working class in Greece between the two World Wars. Similar to jazz and “the blues”, rebetiko was not only an art form but also a way of life. In the beginning the rebetes were a social group on the fringe of society associated with anarchism and romanticism. As it evolved, growing in popularity and influence, Rebetiko was gradually accepted by higher social classes.

Markos Vamvakaris was the greatest composer of rebetika songs between 1932 and 1940. He was was born in Ano Chora on the Aegean Sea island of Syros, the capital of the Cyclades, the biggest Greek port of the 19th century. His father was a poor laborer, and Markos was a child musical prodigy who was dancing at the age of three and playing drums at the age of six. In his youth, Markos learned to play the bouzouki by listening to the old musicians who played in the hashish dens. He had the opportunity to play his beloved bouzouki in the taverns and nightclubs among the abandoned mills, coal mines, warehouses and shipyards in Pireaus where he grew up. His expertise was widely recognized and he soon became an extremely successful musician, one of the most famous of his time.

This film will help to introduce rebetiko, a relatively unknown musical form outside of Greece, to an international audience. It includes musical and dance performances of rebetika songs, archival footage, and interviews with the friends, relatives and colleagues of Markos Vamvakaris. This documentary not only creates a vivid portrait of a man, but also presents us with a social and historical framework of Greece during the first 70 years of the 20th century. 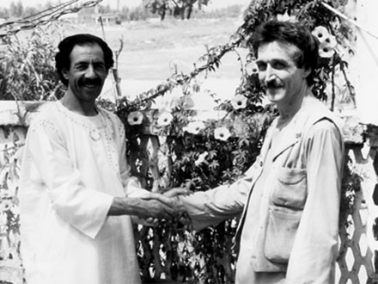 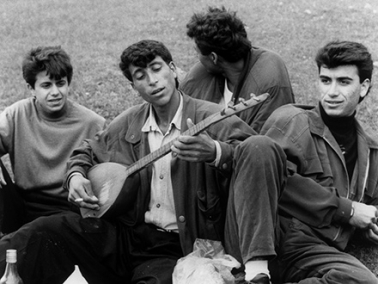 ASIKLAR (THOSE WHO ARE IN LOVE) 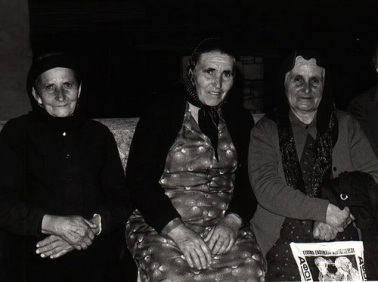 EVERY DAY IS NOT A FEAST DAY 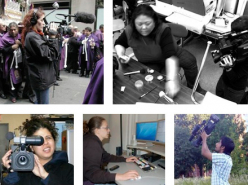