Search films by clicking on the map of Indigenous culture groups:

BACK TO WORLD MAP

The Sámi people are an Indigenous Finno-Ugric-speaking people inhabiting Sápmi, which today encompasses large northern parts of Norway, Sweden, Finland and the Kola Peninsula within the Murmansk Oblast of Russia. The Sámi have historically been known in English as Lapps or Laplanders, but these terms are regarded as offensive by some Sámi people, who prefer the area’s name in their own languages, e.g. Northern Sami Sápmi. 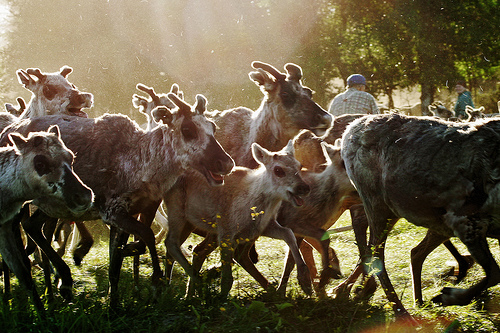 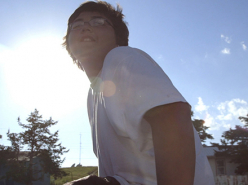