Lauren Knapp
color, 83 min with 10 min of extras, 2015
in English and Mongolian
with English subtitles

Mongolia is a vast land – 3 million people live in a country more than twice the size of Texas. Wild horses, gers (Mongolian yurts), and goat and sheep herds dot the expansive landscape just as they did when Ghenghis Khan founded the country in 1206. But there is another side of Mongolia one seldom seen outside of its bustling capital, Ulaanbaatar (or UB for short). It is home to half of the country’s population. It is the financial epicenter of Mongolia’s quickly growing economy. And it is the backdrop of an ever-growing vibrant rock music scene.

Live From UB follows one young rock band, Mohanik, as they develop their unique Mongolian rock sound and record their second album. They struggle with what it means to be Mongolian and how to reconcile their Mongolian identity with western Rock. Interspersed throughout are exclusive interviews with a range of Mongolian music industry experts, rock and pop stars, anthropologists and heads of state highlighted by rare archival footage, rock concerts.

The tale of Mongolian rock is the tale of modern Mongolia itself. In 1990, the Soviet-style government welcomed multiparty elections after a year of peaceful protests in UB’s central square. Rock music played a central role. For the youth of the 70s and 80s, rock music symbolized freedom. They yearned to have the same freedom of expression and free market economy they knew existed beyond their borders. They used music to reach their peers and spark a revolution. Although the transition was peaceful, it was not easy. The new Mongolia spiraled into deep unemployment and become almost completely dependent on foreign aid for its survival; the music revolution would have to wait.

By the mid-1990s, the economy began to stabilize and Mongolia was poised to join the outside world. Just as people were turning to foreign models of industry, finance and government, they were intrigued by new culture. MTV flooded the Mongolian airwaves and suddenly teenagers were exposed to Punk, Grunge, Heavy Metal, Hip Hop, Pop, Indie, Dance, Techno. They consumed, imitated and practiced these new styles. Mongolian versions of Nirvana, Boys to Men, TLC, and Madonna all emerged. The next decade was a period of growth and stabilization for Mongolia. They slowly weaned themselves off of foreign aid. They poured resources into their now booming mining sector. New buildings began to crowd UB. With this new stability came a renewed desire to once again assert to the world what it means to be Mongolian.

Now, the generation of Mongolians born into a new democracy are taking the stage and using it to explore their unique place in Mongolia and beyond. Suddenly, musicians are incorporating different aspects of Mongolian tradition back into their music. Rappers have a backing band of traditional instrumentalists. Groups are coupling ancient tunes with hard rock treatment. And pop stars are wearing traditional garb when they perform at home and abroad.

Live from UB shows the viewer a side of Mongolia that is often overlooked in international media. A Mongolia that is both eager to be recognized internationally and happy to embrace its own unique heritage, that juggles the pressures of globalization and being part of a small landlocked country between two political giants of Russia and China, yet refuses to give up on the idea that Mongolia will once again be a great force in the world. 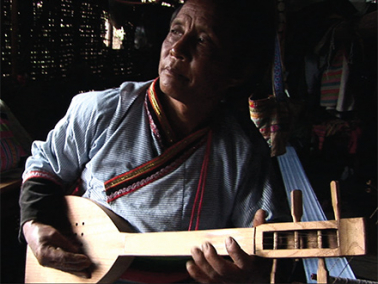 TREASURES OF THE LISU 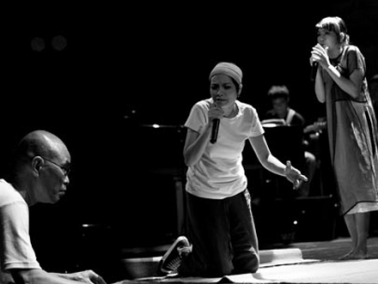 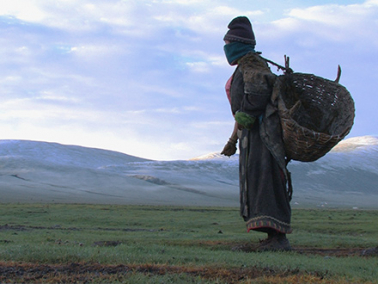