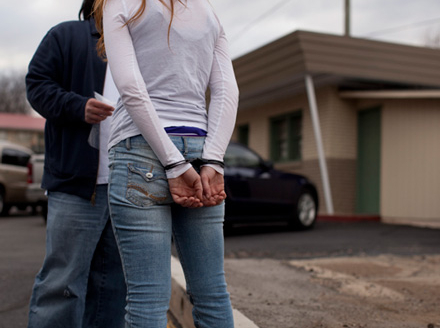 A Civil Remedy is a short documentary film about a vision of justice for children and women who are trafficked for sex in America.

The story of sex trafficking involves vulnerability, systemic and systematic violence, entrenched inequalities, and shocking profitability. The film tells the story of one victim who survived – an American girl who was trafficked into prostitution in Boston at the age of seventeen, escaped to her family, and survived to finish school and become an anti-trafficking advocate.

Against this backdrop, three commentators — Gloria Steinem, Siddharth Kara, and Alicia Foley — explore the importance of survivors’ stories, the meaning of justice, and the need to place legal tools in the hands of victims. A Civil Remedy examines important new changes in national law that empower victims to sue the full line-up of sex trafficking perpetrators and profiteers. For the first time, they may all be held accountable. One day, there will be no sex trade, no exploitation. 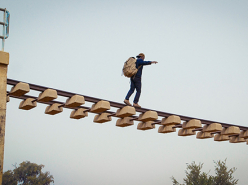 Sankara Is Not Dead