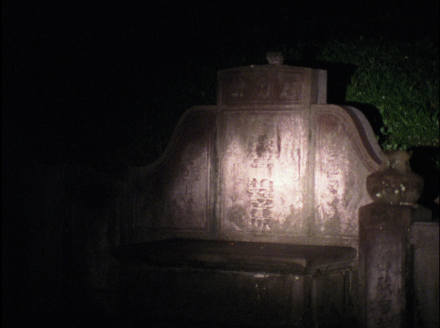 A Short Film for the Dead

During the early 1980s, Tan Chu Boon was arrested and sentenced to prison for erecting a ‘subversive tombstone’ for his brother, a political dissident who was put to death in Malaysia. On his brother’s tombstone, Tan engraved words eulogizing his brother as a martyr of the people. For this reason, the court convicted him on the grounds of engraving ‘an inscription which tended to advocate acts prejudicial to the security of Singapore.’ Using this anecdote as a starting point, this film will go on to explore the different consequences of being dead in Singapore, a country where one is never exempt from bureaucracy and censorship, even after death. No one, not even the founding father of Singapore, Lee Kuan Yew, is exempt.