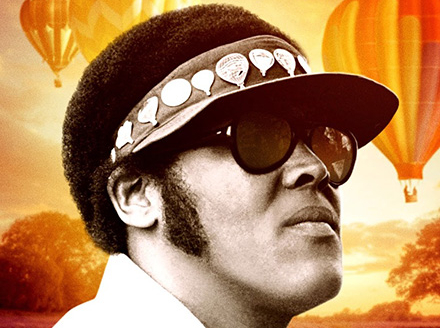 The rubber met the road in the early 1970s for Bill Costen. After being drafted by the Buffalo Bills, tragedy forces him out of his dream. Saying goodbye to a career on the turf, Bill takes to the air, becoming the first African American Hot-Air Balloon Master Pilot in the world.

Balloon Man is an intimate portrait of a former NFL athlete who learned how to navigate through the clouds, told through the lens of his daughter, award-winning filmmaker, Chantal Potter. Bill found freedom in flying, proving that with a bit of faith, the sky’s the limit. 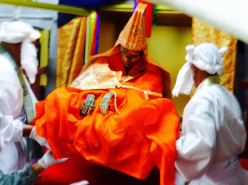