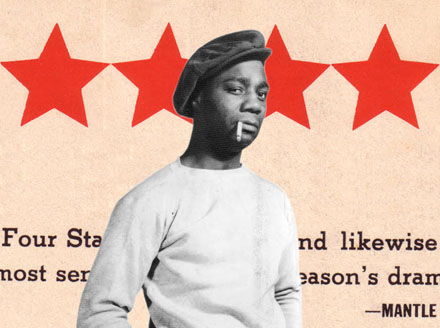 Canada Lee was an indomitable presence in socio-political and artistic circles during the 1940s and early 50s. He mentored Sydney Poitier, collaborated with Orson Wells and Alfred Hitchcock, worked with Eugene O’Neill, Lee Strasburg and Stella Adler and was friends with cultural luminaries like Charlie Chaplin, Langston Hughes, Adam Clayton Powell, Jr. and Paul Robeson. With an uncompromising stance on progressive issues, an unquenchable voice and unarguable talent, Canada Lee became a power on the national stage. Tragically, at the height of his career, Lee’s uncompromising stance on civil rights prompted the U.S. Government to defame his reputation and destroy his career. Lee died in 1952 at the age of 45 and remains all but forgotten. Canada Lee, Native Son endeavors to reclaim the legacy of a great performer, patriot and pioneer. This is the first film to explore the life and legacy of Canada Lee. 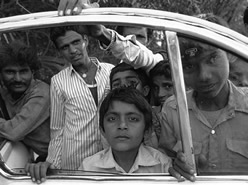