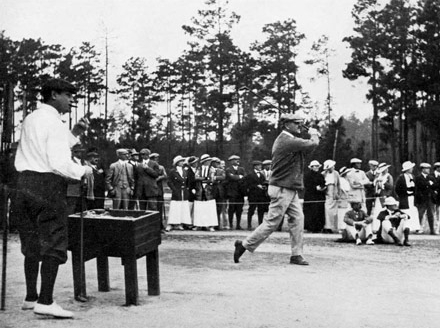 The film, Donald Ross: Discovering the Legend, will be about a man who left Scotland for America without enough money to buy his second meal, but who worked so hard he became one of the best paid individuals in all of sports.

In America, he began his career at the Oakley Country Club, near Boston. While there, he met the wealthy Tufts family, who would eventually orchestrate his move south to the famed Pinehurst resort.

He didn’t believe in gimmicks, but in a classic simplicity that honored the natural environment while challenging every player. The masterpieces he molded from nature were exceptional: Pinehurst No.2, Seminole, Essex, Inverness, Wannamoisett, and Salem to name just a few. Playing a Donald Ross course is a lesson in enjoying the purity of traditional golf. His courses have stood the test of time and changing technology.

At the heart of this film is the simple idea that golf courses designed by Donald Ross, with their unique characteristics, deserve to be well-known to the general public, golfers, and golf fans. We will tell this from a socio-cultural, historical, and entertaining perspective. This film will be a lasting testimonial to honor the work and genius of Donald Ross. 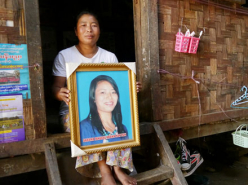