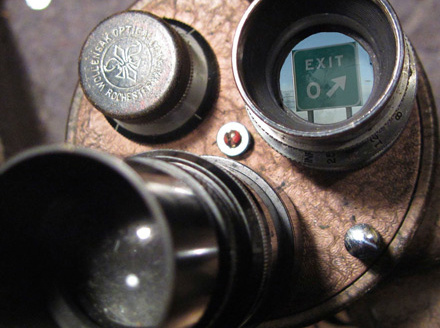 How long does the impact of deindustrialization last? Exit Zero uses family stories to offer an intimate portrait of the former steel mill community of Southeast Chicago and the lasting effects that the loss of heavy industry has had on the region. Interweaving home movies, found footage, and a first person narrative, the film traces the stories of multiple generations of filmmaker Christine Walley’s family in this once-thriving steel mill community. From the turn-of-the-century arrival of immigrants to work in Chicago’s mammoth industries to the labor struggles of the 1930s to the seemingly unfathomable closure of the steel mills in the 1980s and 90s, these family stories convey a history that serves as a microcosm of the nation.

Following Walley’s father, a former steelworker, as he wanders aimlessly through a transformed Calumet region now made up of industrial brownfields, toxic landfills, and gambling casinos, the film suggests the social and environmental stakes of such transformations. Although the film is personal, it tells a story that resonates across some of the crucial disjunctures of our time: the ever-widening gap between rich and poor, the collapse of the American Dream for working people, and the toxic legacy of a vanished industrial past. 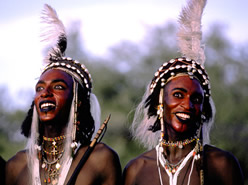