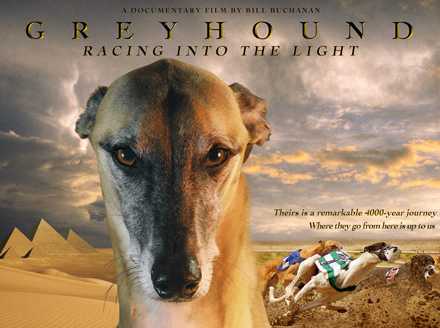 Greyhound: Racing Into The Light

Revered by royalty from the Egyptian pharaohs to the kings and queens of England, greyhounds were a favored pet and hunting partner. Egyptians considered the birth of a litter of greyhounds second in importance only to the birth of a son. A status symbol for medieval England’s ruling class, commoners were forbidden to own greyhounds, and killing one was a capital offense. So elegant their appearance, greyhounds are featured in many classic and Renaissance masterpieces.

Sadly, however, if not for a greyhound’s likeness on the side of a bus, a great many Americans today wouldn’t know a greyhound from a chihuahua. Fewer know their history or how the greyhound racing industry functions.

Greyhound is the first full-length documentary film to trace the 4,000-year history of this amazing breed and to present an evenhanded, in-depth examination of the controversial greyhound racing industry. The film will include the commentary of racing-greyhound breeders and trainers, track owners, animal scientists, humane groups, veterinarians, racing officials, greyhound adoption groups, state racing commissioners, professional gamblers, and others. 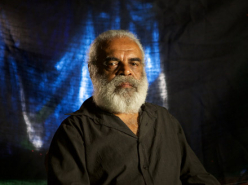