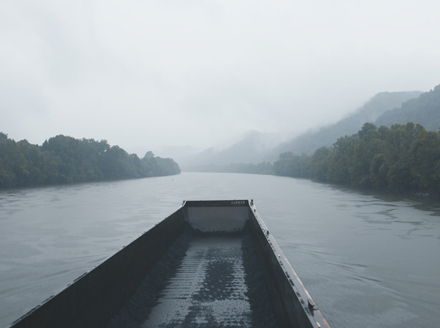 A creative rendering of a lost paradise and a series of surreal documentary vignettes explore the impact of coal on the psyche and identity of Appalachians. “King Coal” documents the cultural expressions that reveal the relationship with what was once the area’s most dominant industry, while employing elements of magical realism to rediscover a lost dream for the region.

Director Bio: Elaine McMillion Sheldon is an Academy Award-nominated, and Emmy and Peabody-winning documentary filmmaker. She is a recipient of the 2020 John Simon Guggenheim Fellowship in Film and 2021 Creative Capital Awardee. In 2016 she received a highly-competitive national “Breakthrough Award” and fellowship from Chicken and Egg Pictures. Other honors include being named a 2021 Livingston Award Finalist, a 2018 USA Fellow by United States Artists, one of the “25 New Faces of Independent Film” by Filmmaker Magazine, one of “50 People Changing The South” by Southern Living Magazine, and grants from Sundance, Tribeca, Catapult, Chicago Media Project, and Field of Vision. 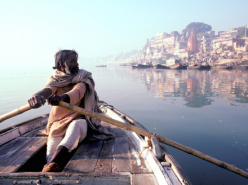