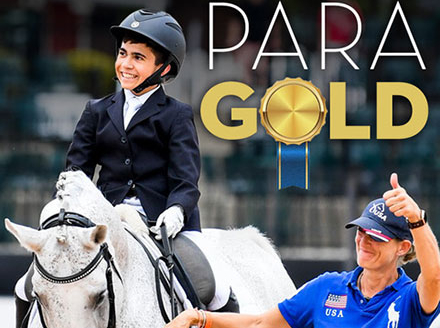 Filmmaker: Ron Davis
Status: In Production
DONATE TO THIS PROJECT
DONATE BY MAIL OR PHONE

ParaGold follows the lives of five Paralympic equestrian hopefuls as they vie for a spot on the 2020 U.S. Paralympic Dressage team. Para Dressage is the sport of Dressage, the highest expression of horse training for athletes with a physical disability. Conducted under the same basic rules as Olympic level Dressage, but with athletes classified according to the level of their disability, the horse has to perform at a walk, trot and canter, and all tests are ridden from memory and follow a prescribed pattern of precise movements.

ParaGold will follow Roxy Trunnell, Rebecca Hart, David Botana, Kate Shoemaker and Sydney Collier on their quest to qualify for and hopefully win gold in the 2020 Paralympic Games in Tokyo. Each rider has severe physical disabilities, but determination and the bond with their horses propel them to greatness. 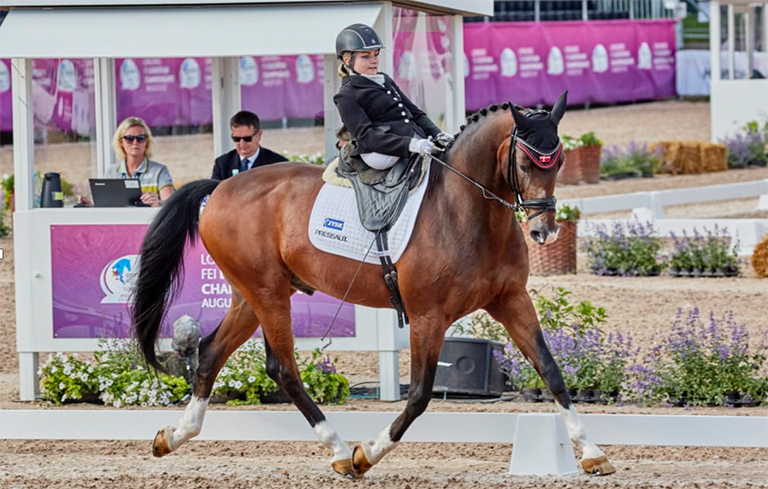 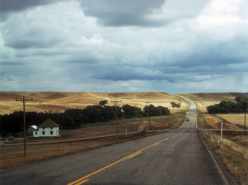 J.B. Jackson and the American Landscape