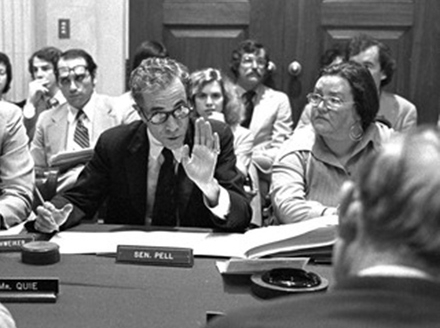 Pell Grants: A Passion for Education

We are at a crossroads in education.

With the number of financially challenged students struggling to pay for higher education, and Congress threatening to slash the 40-year old Federal Pell Grant program, the time is ripe to investigate the history, the power, and the vitality of these Higher Education grants and their impact on our American values and culture.

Pell Grants: A Passion for Education will dive into the compelling, often suspenseful behind-the-scenes battles privately waged behind closed doors in Washington, D.C. during the 1970’s with Senator Claiborne Pell (R.I.) leading the charge while showcasing those leaders who have been positively impacted by the Pell Grant, those who fiercely oppose the program and the current fight for the survival of the Pell Grants by a wave of students actively promoting their views through social networking and media. The war for the future of American education has begun. Who will win? 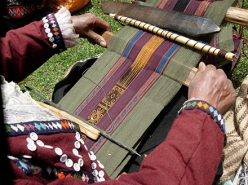