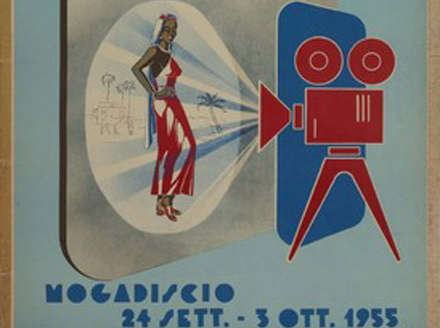 Somalia in the Picture

Filmmaker: Mark Brecke
Status: In Production
DONATE TO THIS PROJECT

In Mogadishu today, the remains of Somalia’s film industry are literally scattered around the city. Glorious movie palaces that were once filled with thousands of viewers are now dismal shells of their glorious past. Employing the progressively revelatory narrative structure of a detective novel, this vérité film explores 100 years of Somali cinema through one of its directors, Said Salah Ahmed, as he searches for the only known print of his epic film, The Somalia Dervishes.

Donations and a portion of ticket purchases are U.S. tax deductible. Proceeds will directly benefit the completion of the feature documentary film Somalia in the Picture. 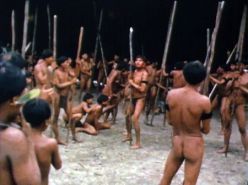