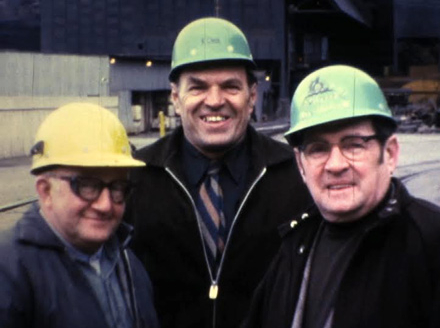 The Divide: One City’s Story

Filmmaker: William Kavanagh
Status: In Production
DONATE TO THIS PROJECT

The Divide: One City’s Story is about the twilight of a once great American middle class and about what Americans in one Pennsylvania steel town are doing to fight against its demise.

The Divide traces the path America has taken from creating an unparalleled middle class boom after World War II to today’s hard times for so many families who were once part of the country’s success.

Focusing on Bethlehem, Pennsylvania, the film tells America’s story since the 1970’s, with respect to our economic and political landscape. It shows how the conditions for a stratified boom and bust economy came to be created. The film is made for audiences hungry to understand what caused the upheavals we are all living through and how we might consider new courses of action in the future. 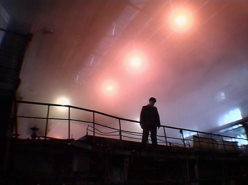