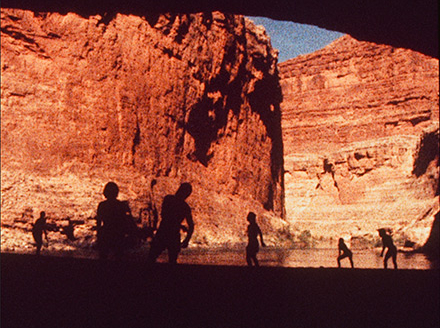 Filmmaker Robb Moss has filmed his close friends for over forty years. Third River Film is the third installment in an accidental trilogy of films begun in 1978. It is an exploration of life and love, choice and chance, youth and age – the culmination of one of the most ambitious and uncommonly intimate expressions of living and aging the cinematic medium has yet produced. 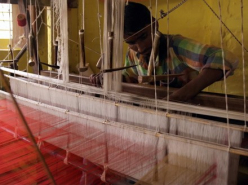