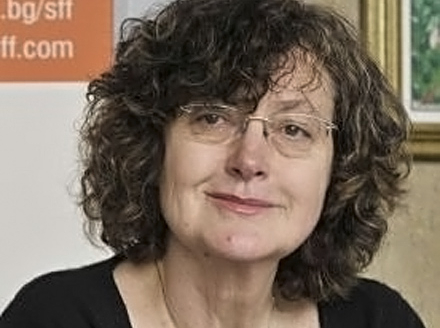 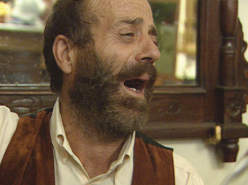 Whose Is This Song? 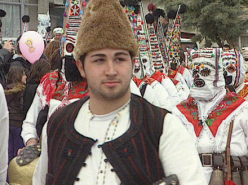 I Dream of Mummers 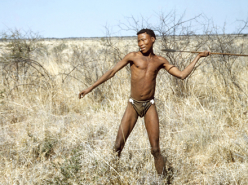