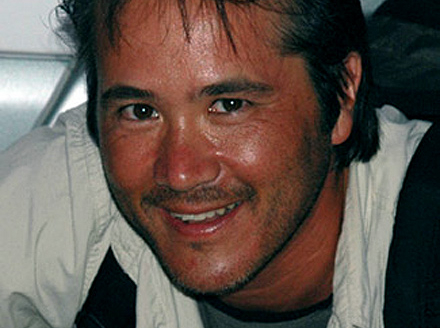 Bitter Roots: The Ends of a Kalahari Myth 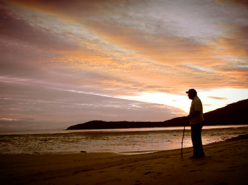 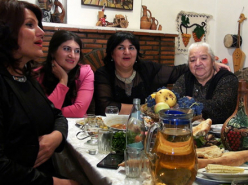