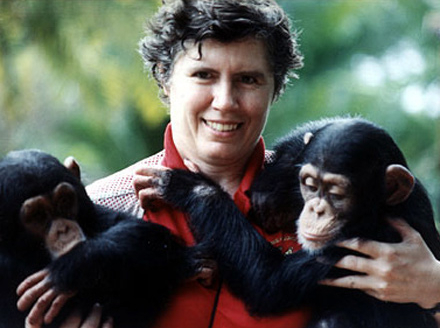 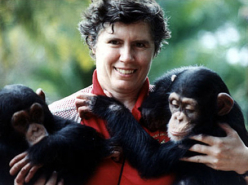 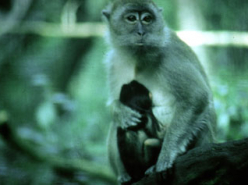 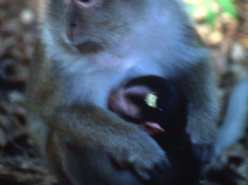 Images From the Field: Baboons 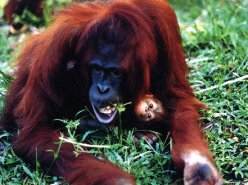 Introduction to the Primates 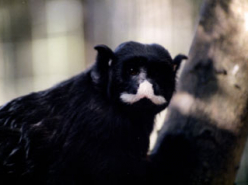 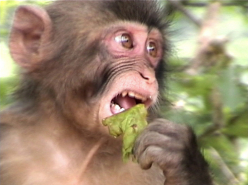 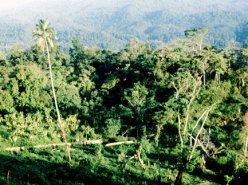 A Model for Conservation 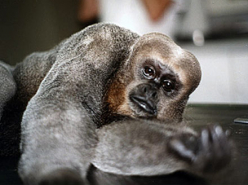 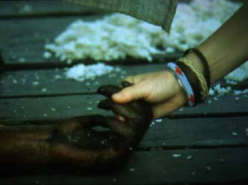 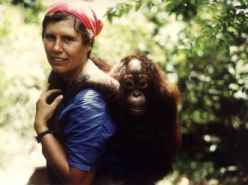 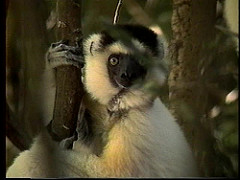 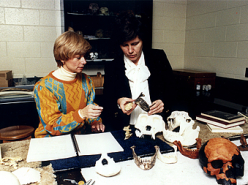 What Do Primatologists Do? 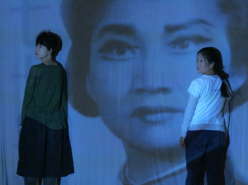