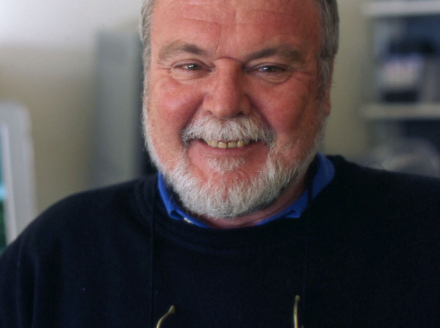 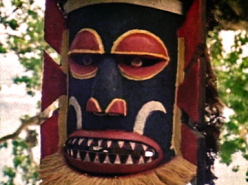 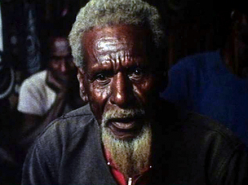 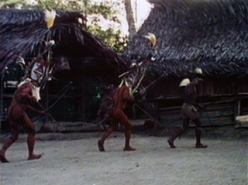 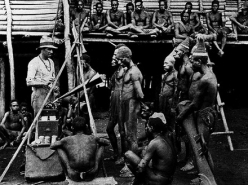 Tighten the Drums: Self-Decoration Among the Enga 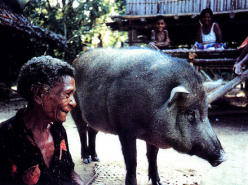 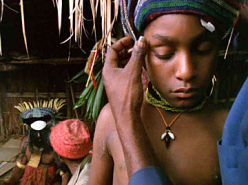 Bridewealth For A Goddess 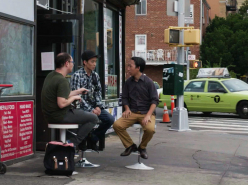