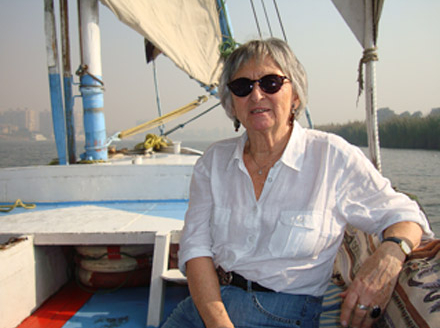 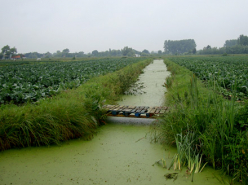 Return to the Brouck: The Fenland, 40 Years On 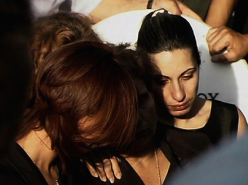 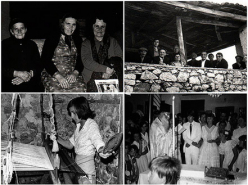 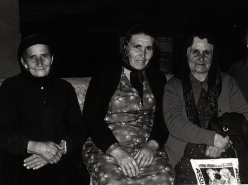 Every Day is Not A Feast Day 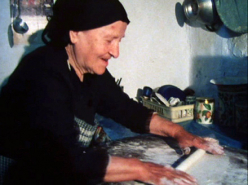 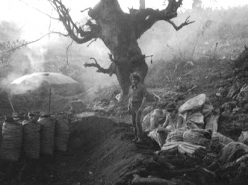 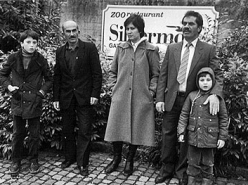 My Family and Me 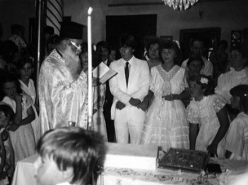 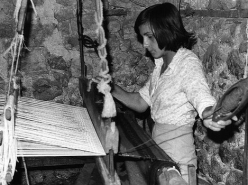 Thread of The Needle 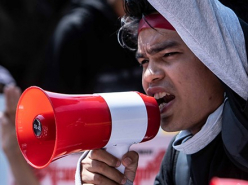