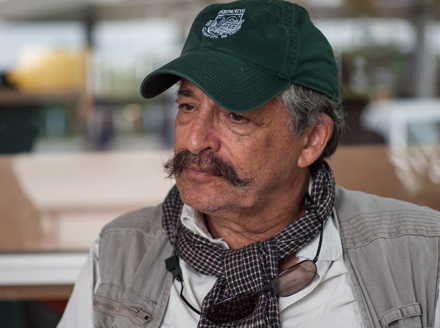 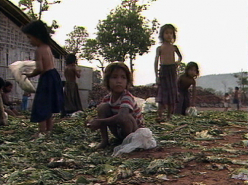 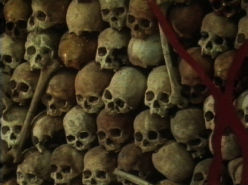 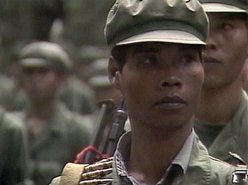 Inside the Khmer Rouge 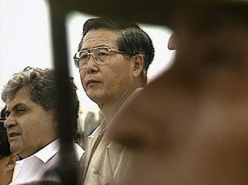 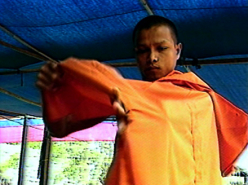 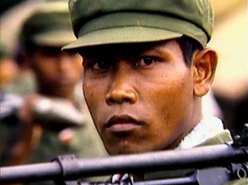 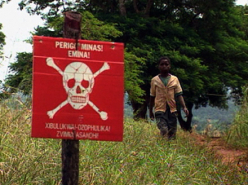 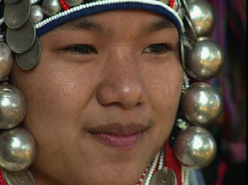 A Right to Belong 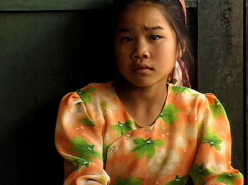 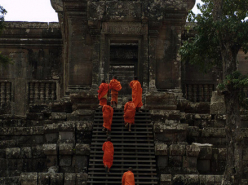 Life and Death at Preah Vihear