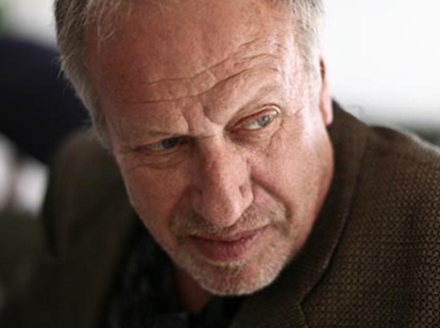 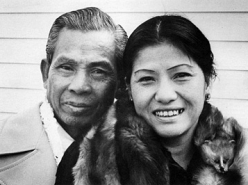 The Phans of Jersey City 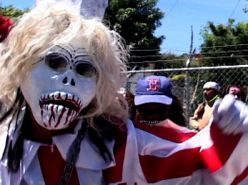 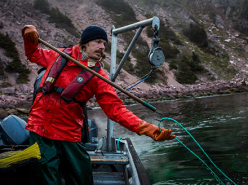