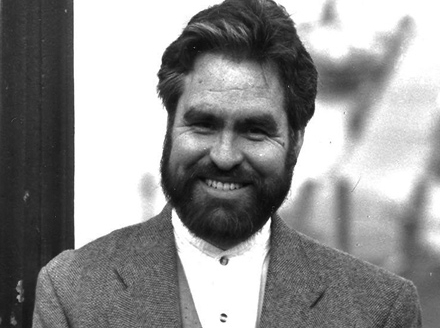 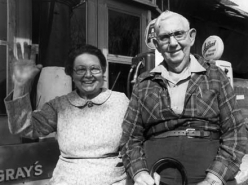 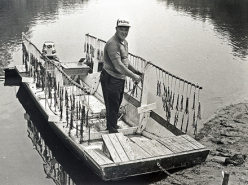 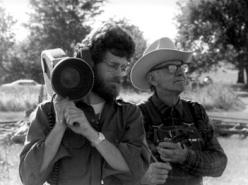 Tough, Pretty or Smart: A Portrait of the Patoka Valley Boys 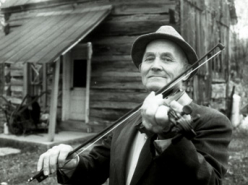 Water From Another Time 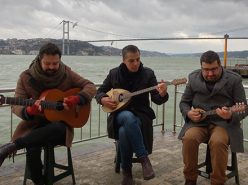