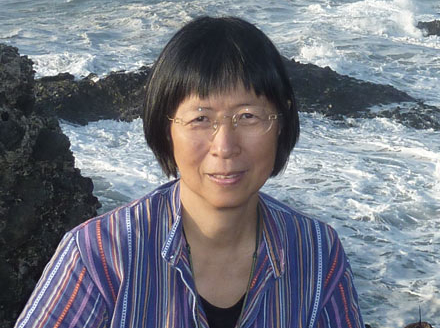 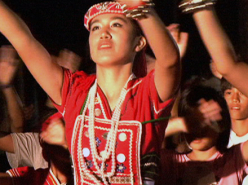 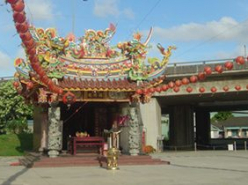 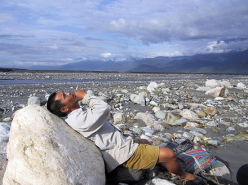 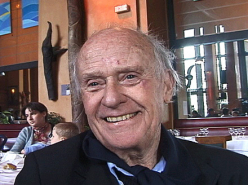 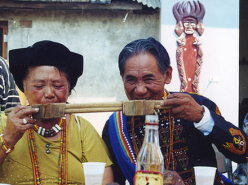 Sounds of Love and Sorrow 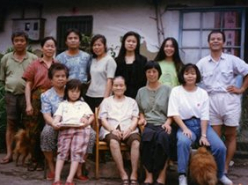 Passing Through My Mother-in-law's Village 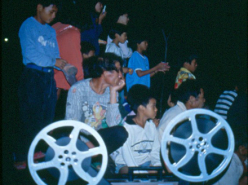 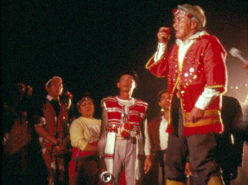 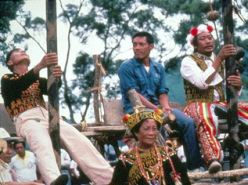 The Return of Gods and Ancestors