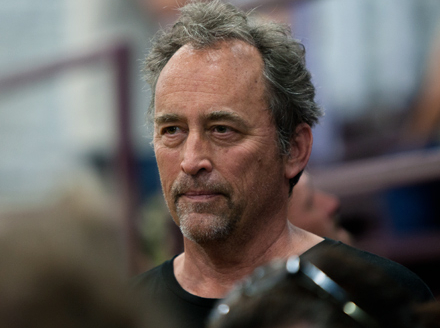 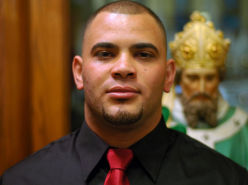 Scenes From a Parish