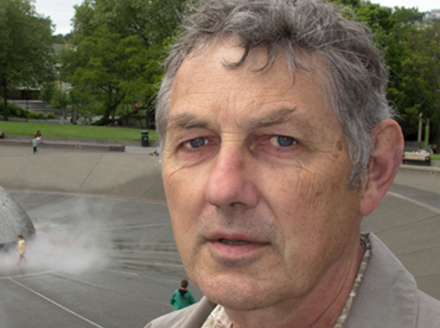 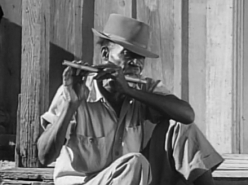 The Films of Bess Lomax Hawes 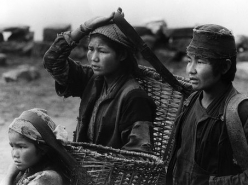 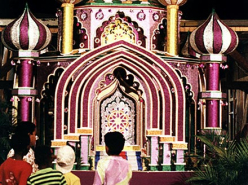 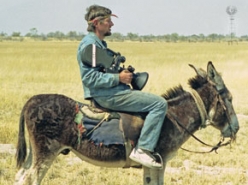 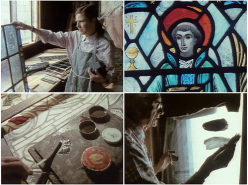 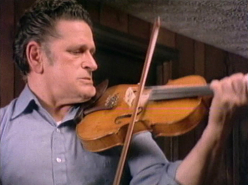 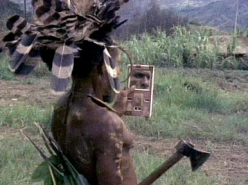 Oh, What A Blow That Phantom Gave Me! 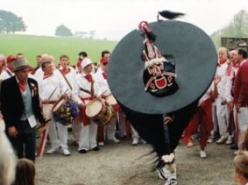 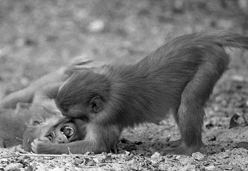 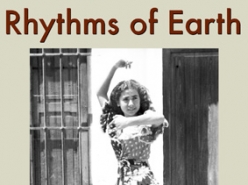 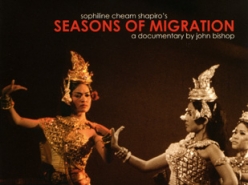 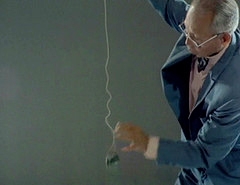 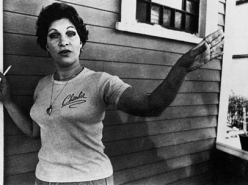 MISSION HILL AND THE MIRACLE OF BOSTON