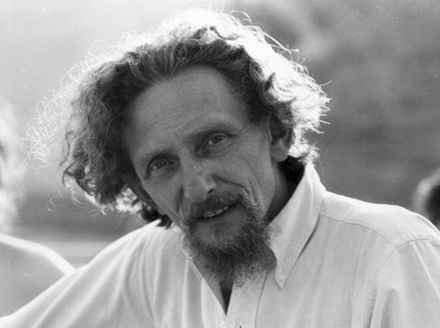 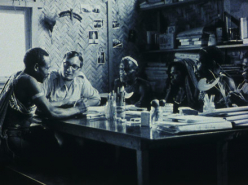 Her Name Came on Arrows: A Kinship Interview with the Baruya of New Guinea 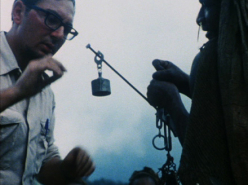 To Find the Baruya Story: An Anthropologist at Work with a New Guinea Tribe 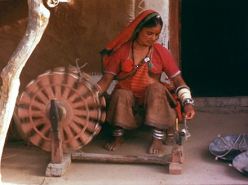