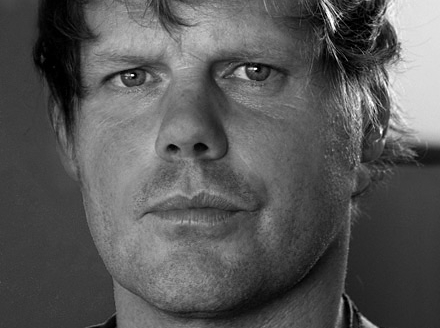 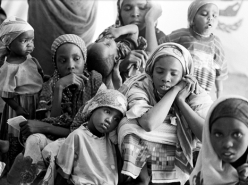 They Turned Our Desert Into Fire 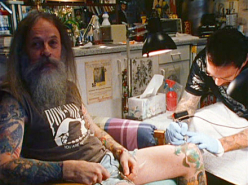