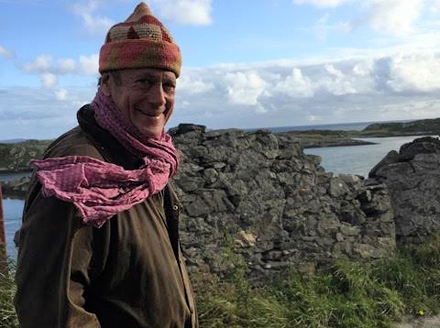 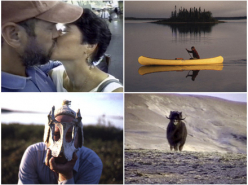 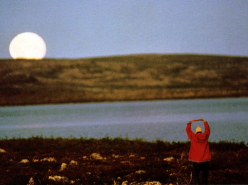 Into the Great Solitude 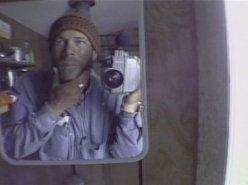 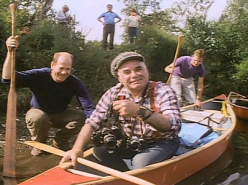 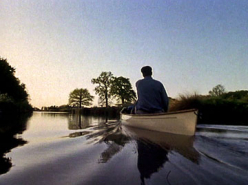 One Man In A Boat 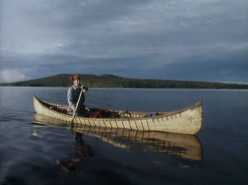 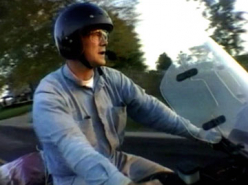 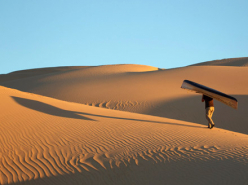