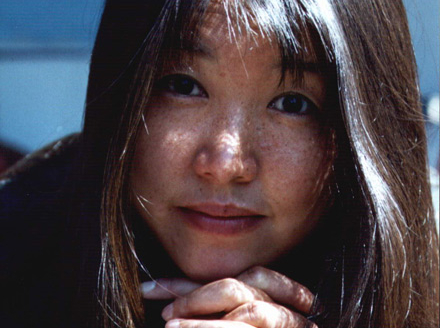 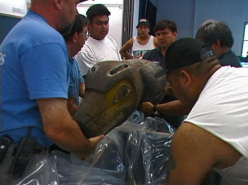 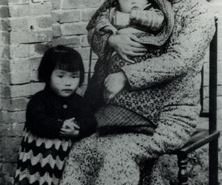 The Sprouts of Capitalism in China 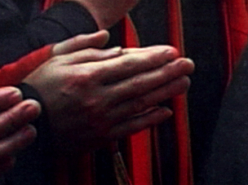 To The Land of Bliss 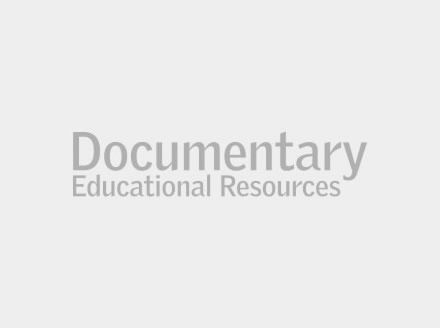 We Are Not Beggars 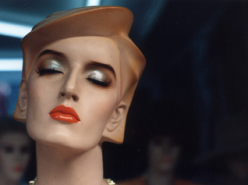 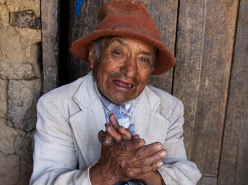