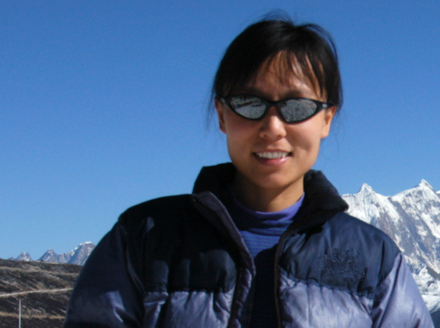 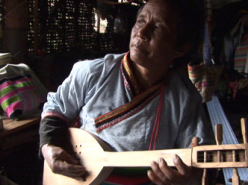 Treasure of the Lisu 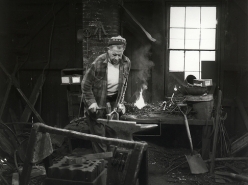