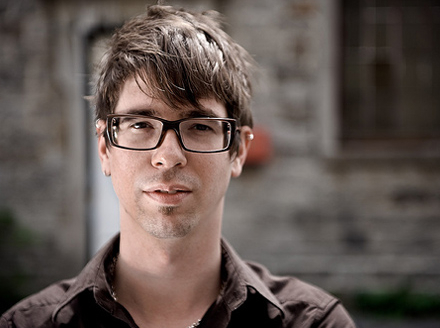 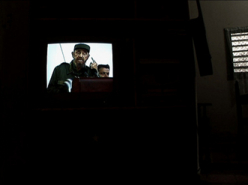 Cubanos, Life and Death of a Revolution