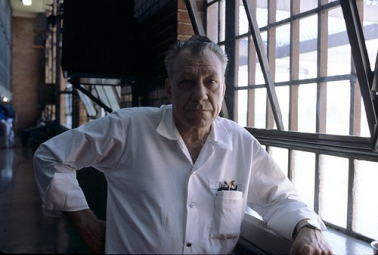 “The filmmakers had unsupervised access to the Row. No guard or other official was in the cells when they were doing the filming and interviewing. No other documentary film shows this otherwise hidden territory in the American criminal justice system. It would be impossible to make such a film now.”