By Frank Aveni|Tags:screenings, A Life Without Words, Ameer Got His Gun, Fambul Tok 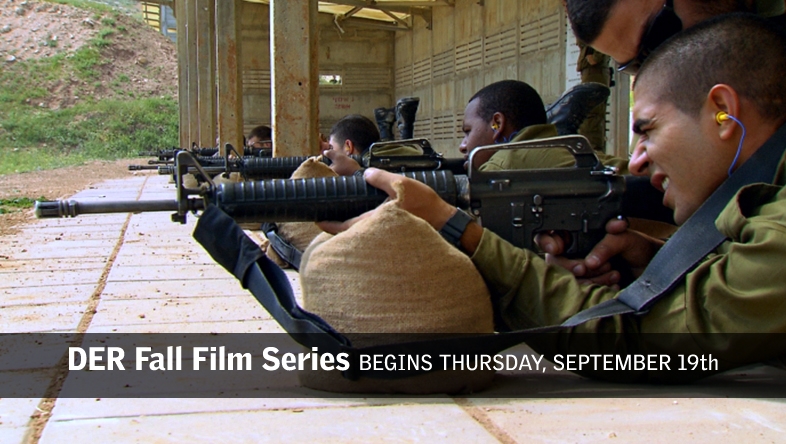 This fall, DER is proudly partnering with Emerson College and the United Nations Association of Greater Boston to bring you a multi-cultural film series! The first screening is fast approaching, so be sure to mark your calendars for AMEER GOT HIS GUN on September 19th!

Nominated for an Israeli Academy Award in 2012, AMEER GOT HIS GUN tells the story of a young Arab-Israeli Muslim who volunteers to join the Israeli Defense Forces with the belief that his induction will lead to equality and a sense of belonging to the state he lives in, the state he wants to love. Drawing fire from Jewish and Palestinian societies, he sets out on a tough voyage to civic and self definition.

Naomi Levari, the film’s director, will be Skyping in from Israel for a Q&A after the screening. The Q&A will be moderated by Dr. Melinda Robbins, an Emerson professor with extensive international media experience. Join the event on Facebook!

Each screening will be held at Emerson’s Bright Family Screening Room at 7pm. Admission is free and open to the public, so please spread the word to your friends, students, colleagues, and social media outlets! We hope to see you at this event, and at our other screenings listed below!

Other screenings in the series include: 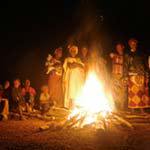 FAMBUL TOK
Thursday, 10/24, 7pm
Guest speakers TBA
Victims and perpetrators of Sierra Leone’s brutal civil war come together
for the first time in tradition-based truth-telling and forgiveness
ceremonies. Fambul Tok explores a culture that believes true justice lies
in redemption and healing for individuals, and that forgiveness is the
surest path to restoring dignity and building strong communities. 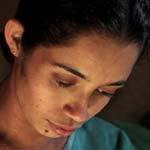 A LIFE WITHOUT WORDS
Tuesday, 12/3, 7pm
Guest speakers TBA
In rural Nicaragua, deaf young adults Dulce Maria and her brother Francisco
have lived their entire lives without any access to language — spoken,
written, or signed — until Tomasa, a deaf sign-language teacher, arrives
determined to teach them their first words.