DER’s ED on What Makes a Winning Pitch 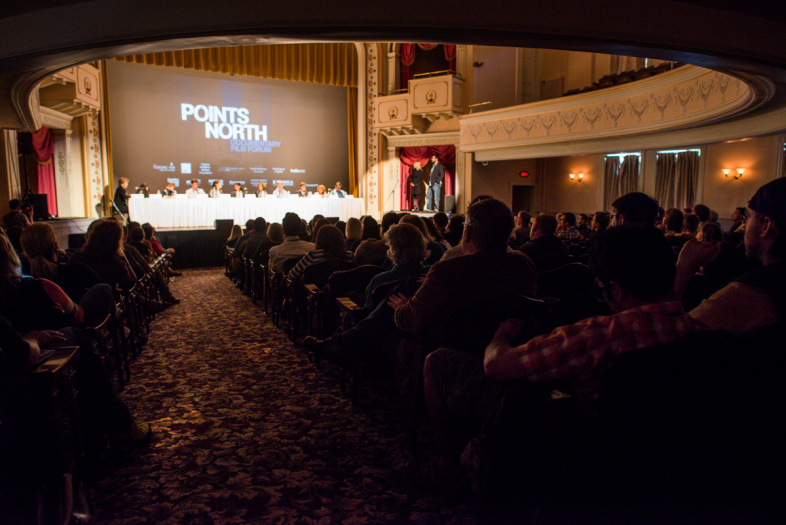 At this year’s Points North Forum of the Camden International Film Festival, my fellow panelists and I decided the prize for best pitch would go to the film with the combination of best pitch and best project. Criteria related to the pitch had to do with the clarity of the presentation, how engaging the clips were, and whether the filmmakers were open to the panel’s questions and concerns.

Best project? This is perhaps more subjective, but some of the things that were raised during our discussion had to do with offering an untold story, having amazing access to your subjects, having done your research (e.g. what other films have been made on the topic? How is yours unique?), offering sufficient — or better yet — fabulous technical and artistic quality, and the potential of the filmmaking team to pull it off. The latter includes criteria
such as having a realistic understanding of the scale of the project, an appropriate budget, and the right team in place.

The Points North Pitch offered a mix of new and veteran filmmakers, with a wide range of subject matter and styles. The prize – including a $1000 cash prize from Documentary Educational Resources, 60 hours of sound mix or color correction services from Modulus Studios, worth approximately $10,000, a $3,000 tuition scholarship to the Maine Media Workshops and three consultations with the Tribeca Film Institute – went to Drew Xanthopoulos for The Sensitives. 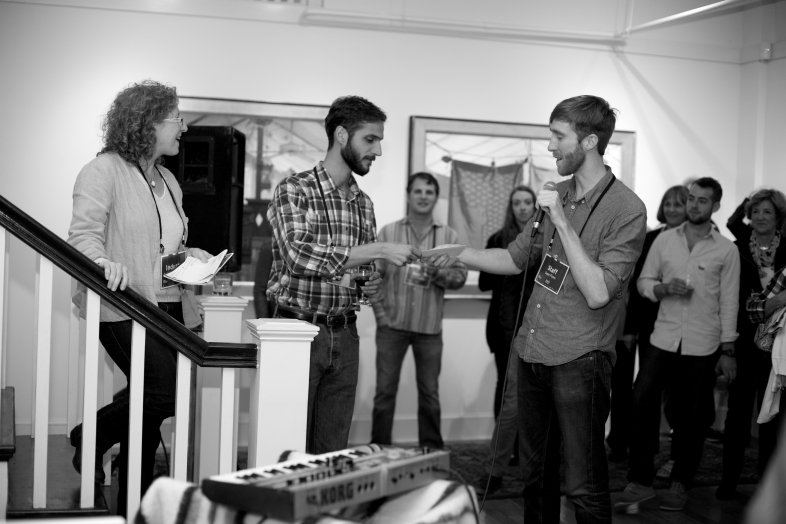 As described on Drew’s website, “The Sensitives is a feature-length documentary about ordinary people swept out of the mainstream by mysterious and toxic reactions to everyday stimuli. Be it household soaps, cellphones or even sunlight, those afflicted have traveled endless trails of loss and suffering, managing to survive, and some even recover, on the outskirts of society through a combination of reinvention and the will to live. Through several character groups scattered throughout the US at various stages of illness and recovery, The Sensitives will illustrate how a complicated and misunderstood phenomenon has radically changed the course of life for those afflicted.”

What made Drew’s project stand out? For me, it was that he took us on a journey into the lives of his subjects. Before we saw a single frame of footage, we were already caught up in the physical and emotional isolation of this group of people, whose poorly understood sensitivities to a plethora of everyday materials has left them struggling to survive and alienated from family and friends. Whatever else Drew does, I know that he is going to stay close to his subjects, their concerns, their world; and rather than go down the familiar path of whether these are psychosomatic illnesses or can be blamed on pollutants, he offers a universal story — one that has resonance with the experiences of people with chronic pain or a whole host of reasons why we can become detached from society — and it is sure to be moving.

All that in seven minutes.