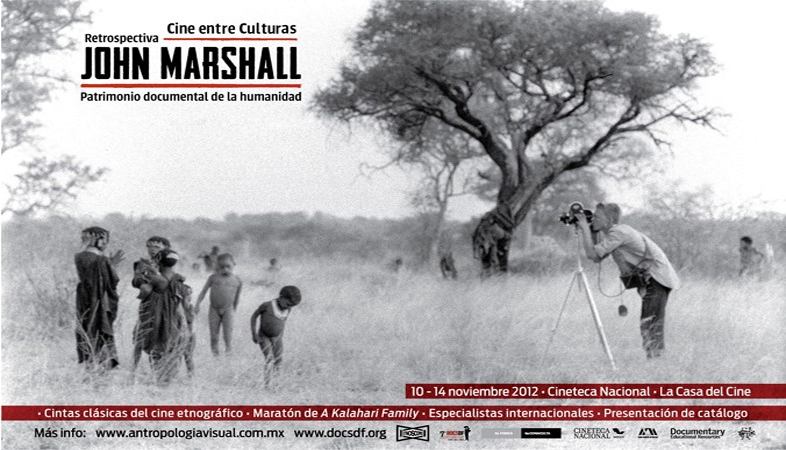 DER is pleased to join DocsDF in honoring the work & legacy of John K. Marshall – filmmaker, activist, and co-founder of our organization – at an upcoming retrospective in Mexico City. This November, DocsDF’s seventh annual film festival will feature a wide variety of documentaries by and about Marshall, including:

We are proud to contribute to this series, and we are excited by the opportunity to present Marshall’s work to new audiences. All the films have been translated and subtitled in Spanish specifically for this event.

For more information, including a schedule of the screenings, please visit http://www.docsdf.org/en/categoria/proyecciones/cine-entre-culturas/.