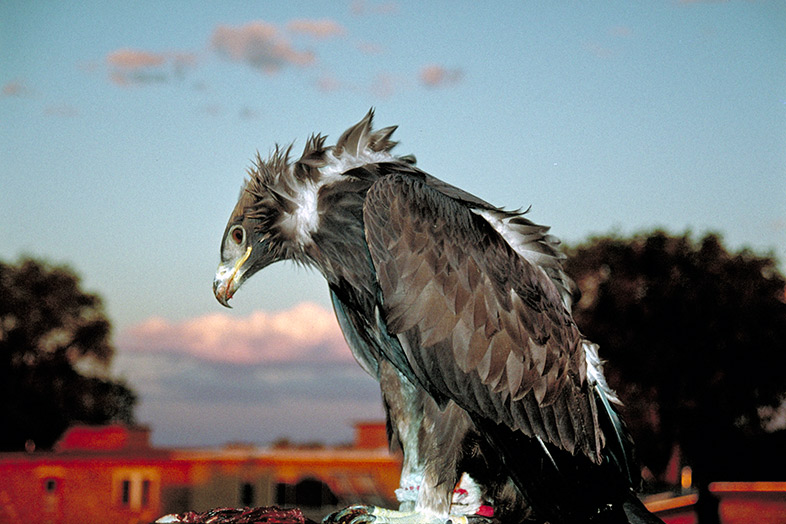 Image from ITAM HAKIM HOPIIT courtesy of the filmmaker

DER is proud to announce the induction of Victor Masayesva, Jr.’s Itam Hakim Hopiit into the National Film Registry. Each year, the Library of Congress (LOC) selects 25 films deemed “culturally, historically, or aesthetically significant”. According to the LOC, films selected showcase “the range and diversity of American film heritage to increase awareness for its preservation.” We would like to congratulate Victor Masayesva Jr. for this significant achievement.

On the occasion of this honor, Victor shared these words with us:

“The recognition of Itam Hakim Hopiit by the LOC registry honors the Hopi People and the language that renews our relationship with the cosmos, this beautiful language that has served the people over eons. It respects how we see ourselves as We/someone, the Hopi; not fully Hopi at this period in history, but hoping to reach that stage of enlightenment named Hopi. 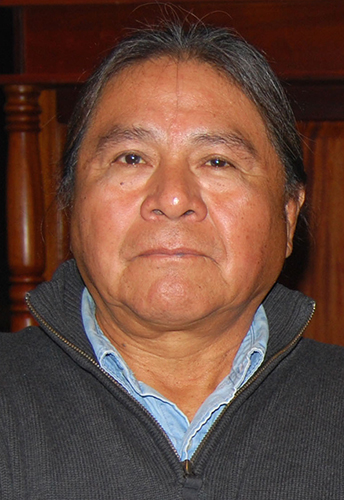 I am profoundly grateful for the mentoring provided by Hoatvela elders, primarily our Water Coyote Clan mothers and uncles. Beyond our community I have been encouraged by a number of friends supporting my position on the tenets of sovereignty preserving and sustaining the Hopi Culture.

My lifelong engagement with the appropriateness of technology to convey ancient, ancestral knowledge is a dialogue that I hope will continue after I have moved on.

Itam Hakim Hopiit storyteller Macaya’s (given), first engagement with television was summed up by:

I ka hakam sotini, that these stories will evolve and not end anywhere. So be it, Yan ta ni.”

Elizabeth Weatherford, founder and Emeritus Director of the National Museum of the American Indian Film and Video Center, who has written about Victor’s work for many years, remarks in response to the news of this commendation:

“Victor is well-deserving of [this] award for many reasons. He is deeply involved with how young people learn their traditions, with truth telling in history, with working cooperatively across the border with Indigenous Mexican filmmakers on shared projects, and he is both a community elder in a conservative Hopi community and a progressive and creative filmmaker.“