By Michaela Koller|Tags:DER50, Year in Review 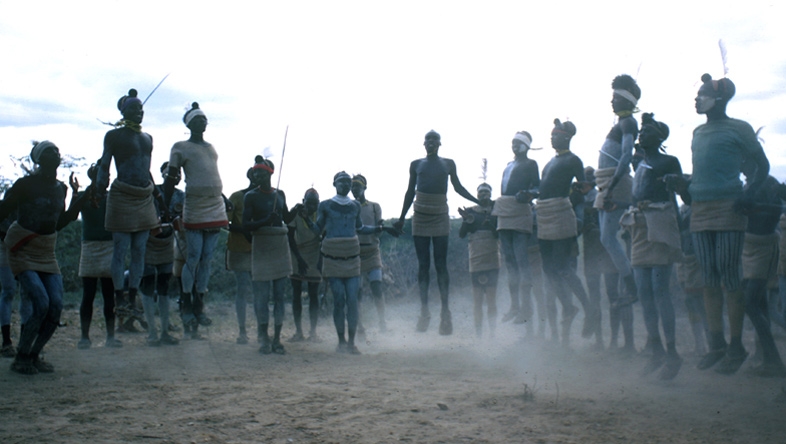 This past year had us busy as ever as we celebrated our 50th anniversary all while we released new films, restored classic DER works, launched a brand new website, and so much more. We’re so proud to share with you everything we’ve accomplished in 2018.

We celebrated our 50th Anniversary with screenings, panels, and celebrations aimed at reflecting on our past and planning a vision for our future. Be sure to check out our upcoming series of blog posts about each event here.

WELCOME TO THE NEW DER.ORG!

After months of planning and hard work, the new DER website went live! Visit our new online store before February 15th, 2019 and use the coupon code NEWSITE to get 10% off your next purchase of any DER film.

In 2017, we launched our Yanomamö films preservation fundraiser and were met with incredible support from the DER community. Check out our work-in-progress!

Check out our latest releases! 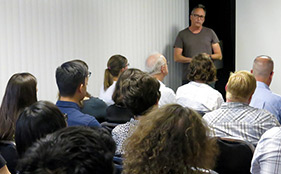 Thank you for your support – we’re so excited for the next 50 years of sharing the stories of people, culture, and tradition!