For this fiscal sponsorship spotlight, we interviewed brother sister duo Rebecca and Pete Davis to discuss their film Unraveling America, which explores the life and work of Robert Putnam—acclaimed political and social scientist and author of Bowling Alone. The inspiration for the film came after Pete took Putnam’s class at Harvard, resonating with both his ideas and teaching style which encouraged students by instilling a sense of duty to rebuild community in the US. The film sets out to explore the question Putnam has spent his life attempting to answer— what makes democracy work and why is democracy in crisis? 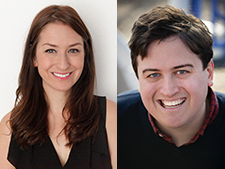 “We wanted to make the film… because we wanted to give people a taste of that experience of being given this new lens of looking at American life… the lens is a thing Putnam calls ‘social capital,’ which is the power of social networks, the power of community connections. His whole book, his whole work has been focused on the idea that the small stuff, perhaps you could call it the soft stuff of civic life: clubs, neighborhoods, neighbors meeting other neighbors, having picnics together, people getting to know each other, is the stuff that makes democracy work.” – Pete Davis 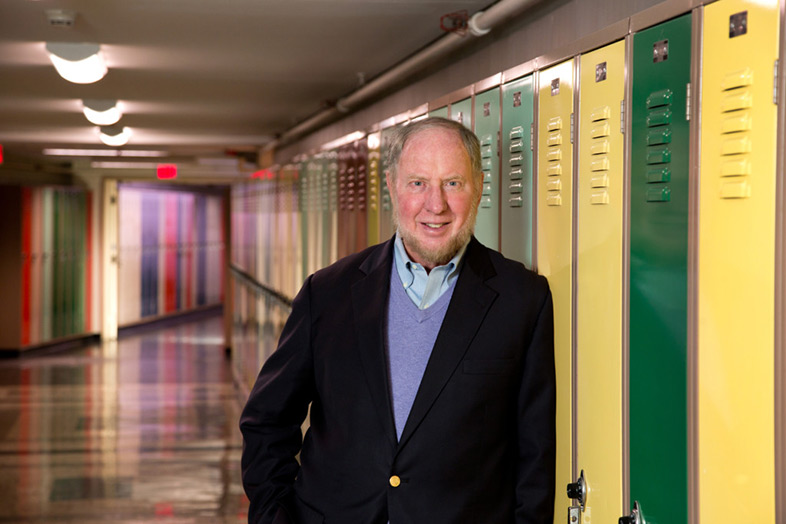 The making of the film comes at a time when America stands more divided and isolated than ever, and the filmmakers hope that shining a light on Putnam’s concept of “social capital” and the importance of small scale, civic community gives viewers, as Pete says, a “new lens of looking at American life.” Like almost everything this past year, COVID has presented a challenge to film production, but also brought about newfound perspectives and techniques. Pete jokes that he and Rebecca “were probably the two people most thinking about social distancing before the pandemic arrived. Social distancing is kind of the enemy of the film.”

The filmmakers touched on the detriments of solely virtual human interaction, a newfound phenomenon that they are looking forward to delving into in in person interviews with their central figure. In the meantime, they are making do with documenting Zoom calls with Putnam and his family as well as sending a camera to him and his wife Rosemary to document their time at home. In addition to these elements, the film will also include archival home video footage of everyday Americans collected by Rebecca Kent, animation work by Mark Lopez, and interviews with prominent scholars and politicians influenced by Putnam including philosopher Cornel West, NYT journalist David Brooks, and Republican Senator Mike Lee.

The filmmakers emphasized the importance of speaking with those influenced by Putnam across a variety of fields and political views because, as Rebecca pointed out:

“The numbers Putnam looks at for the strength of our democracy are things like trusting government, club membership numbers, number of offices that people hold in community organizations. That is not going to change overnight. That is not going to change with one administration. This is us embarking on a decades long project to get us back to those areas in our history when we’ve had higher levels of social capital and with that other indicators of strong democracy, like trust in government.”

Pete added that a core aspect of Putnam’s argument for the loss of democracy is “the transition from a ‘We’ society to an ‘I’ society,” and that in order to reignite community ties, we as a country must pull away from individualism and move toward a society in which Pete states:

“The American Dream could be you became a leader in your community, you participated in our democracy. You went from being alone to being together. That’s what the dream of success is. I think that’s part of what we’re trying to push towards is this more communal sense of success.”

Both Pete and Rebecca recognize that setting out to make a film on civic decline in America is a massive project to take on. However, by weaving the messages and mission of Putnam into his own life experience, they hope to make such a large and existential goal more intimate and concrete. For Rebecca, Putnam’s life trajectory mirrors his argument for democracy’s decline:

“Being born in 1941, his life has also charted the life of his work and his data, so he was interesting to us both in the work that he’s done, but also that in his life, he’s kind of seen both of these transitions. Getting married in the moment of the highest social capital that America has ever seen and retiring from his career at one of the lowest moments and really being someone who’s been on a mission for these past few decades to inspire his students and inspire Americans who read his book to kind of turn things around.” 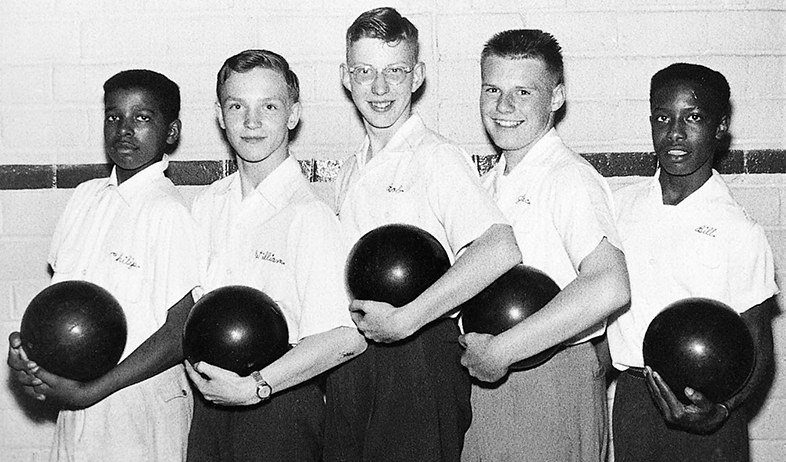 A young Robert Putnam (center) participated in a competitive bowling league in his hometown of Port Clinton, Ohio. In his book, Bowling Alone (2000), Putnam observed that declining membership of many traditional civic, social, and fraternal organizations – typified by bowling leagues – was indicative of a greater decline in American social capital.

Pete adds that “as a documentary, it’s both an idea doc and a biography doc. It’s an intellectual biography of sorts. So, we are intertwining both the personal and the work.” Ultimately, the filmmakers hope that the film inspires viewers to join a club and get to know your neighbors, encouraging them to identify as joiners willing to work to revive democracy and truly believe in Putnam’s findings that “what makes democracy work is the collection of all the little things that every citizen does.”

To find out more about Unraveling America, feel free to listen to the full interview with Rebecca and Pete above. To stay updated on the project, follow the film on instagram at @unravelingamerica , twitter at @PutnamDoc , and visit the website. If you are interested in donating to the film, please visit their fiscal sponsorship page.

DER is honored to serve as fiscal sponsors for an exciting array of film and media projects. Although the majority of our sponsorships are directed towards filmmakers, we also provide sponsorship for still photography, radio, internet and immersive media. We work with novice and veteran creators who come to us with projects at various stages of production from development to outreach. Through our support of these independent productions, we do our part to foster critical dialogue on contemporary social and cultural issues. 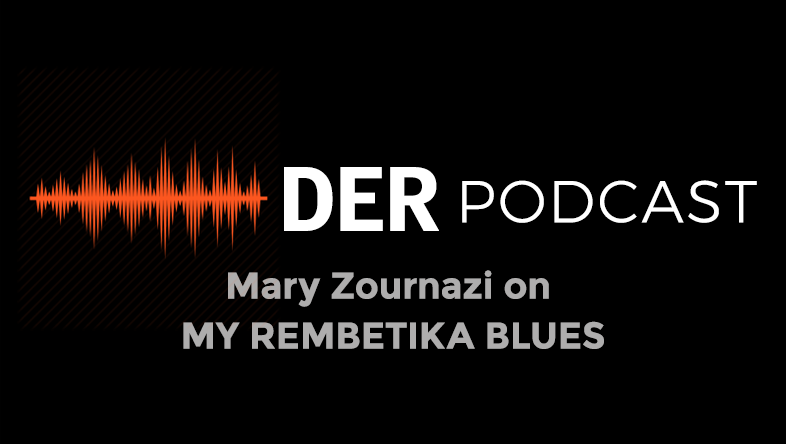