By Alice Apley|Tags:Year in Review, 2020

2020 was a year like no other. As we look forward to the renewal of Spring and continuing our work in 2021, we want to take a moment to share and celebrate our 2020 accomplishments. Here are just a few highlights from the year.

Here’s a taste of what people are saying:

A Year in the Field: “An intelligent and sensitive film, with numerous insights that ring true for all ethnographic research.” – Adrian Tanner, Memorial University of Newfoundland 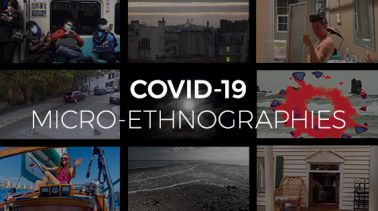 We welcomed ten new media projects into our fiscal sponsorship program; for a total of over forty active projects in various stages of production or outreach. Our 2020 roster included projects across a range of media, including Humankind radio-a staple of public radio stations, a photo exhibition titled “Cambodia: War and Beauty,” and Mary Lampson’s upcoming book on documentary editing.

We celebrated the release of ten films in our fiscal sponsorship program. DER-sponsored films premiered and screened (online) at festivals around the world from the Viennale and BigSky, to DocNYC and NYFF, and received accolades for directing, innovation and accessibility, as well as awards for best documentary. To enrich the community of filmmakers, we conducted the following special events: 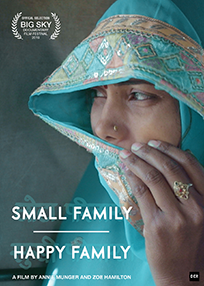 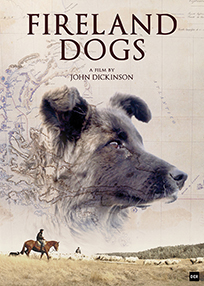 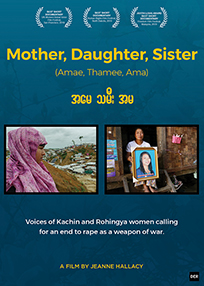 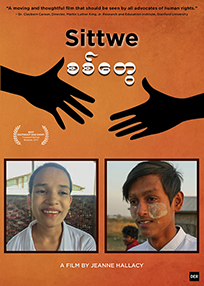 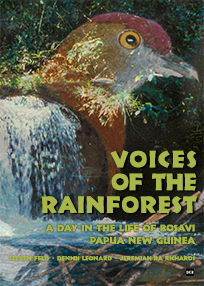 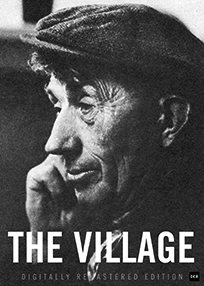 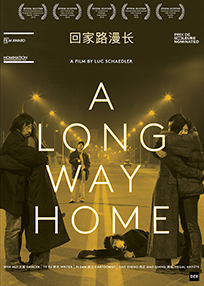 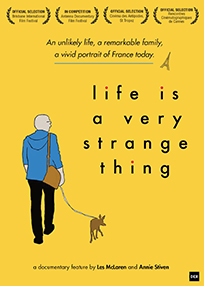 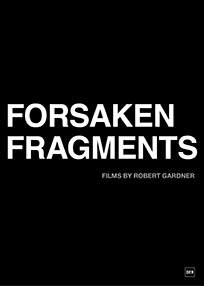 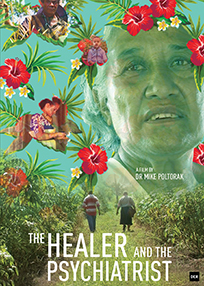 Please help us move forward with this important work and consider a donation to DER today.